Condolence Message on the Martyrdom of Army Personnel 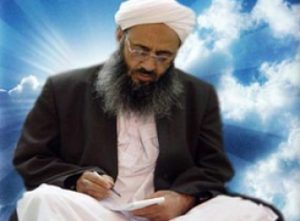 Shaikh Abdol-Hamid Hamid of Zahedan, Iran expressed his condolences over the martyrdom of a group of Iranian navy personnel lost their lives in an incident in the sea.

The official website of Shaikh Abdol-Hamid reported that he had issued a condolence message and said: “The news of an accident for a naval vessel of the Army of the Islamic Republic of Iran, which resulted to the martyrdom of a group of army personnel with wounds for some others, caused a great regret.”

President of Darululoom Zahedan expressed his condolences to the families of the victims supplicating to Allah for the instant cure of the wounded forces.